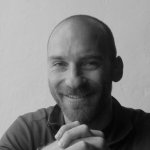 Ford Englander is AgilityFeat’s new VP for Business Development, and a long time mentor and friend to me.  I’m thrilled to have him join the US ranks of AgilityFeat because Ford brings in a wealth of experience that is going to help us grow and serve our clients better.

I’d like to tell you a little bit about Ford, and then I’ve got a few questions for him that I’ll share with you below.

Ford and I met when he was Chief Operating Officer (COO) at Musictoday, just outside Charlottesville Virginia.  Ford hired me on as a software developer, and over time I grew into a software architect and team leadership role at Musictoday.  Eventually Ford entrusted me with leading a major redesign of the ticketing system at Musictoday.  It was the most challenging and rewarding experience I had been through up to that point.  That was a very important phase in my career and I learned a lot of the technical and leadership skills that I apply today with AgilityFeat. 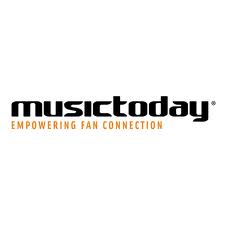 Ford was a great leader at Musictoday, and was a major force behind the growth of a company that is now owned by LiveNation.  His calm but passionate demeanor was a key asset in the often chaotic world of a growing startup.  Musictoday started as a small t-shirt distribution business for Charlottesville locals Dave Matthews Band. As the band became internationally famous in the 1990’s, Musictoday evolved to provide merchandise, ticketing and fanclubs services for hundreds of bands, becoming an important, disruptive force for artists in the music industry.

Since then, Ford has gone on to work at Sonicbids, another forward thinking, music/internet business based in Boston.  Ford joined Sonicbids, still in startup mode in 2004 and played many roles including COO and VP of International. He helped grow the company from its early stages, responsible for the day to day operations as well as leading expansion into Australia, New Zealand and Europe.

After leaving Sonicbids in late 2011, Ford embarked on a 5 month tour of Latin America, to see the culture and learn the languages.  Along the way, he learned a lot of Spanish and saw the business opportunities in Latin America.  He even stayed at the Tamarindo Diria once in Costa Rica, which is where we are holding our upcoming DareToBeLean conference.

Since returning from this trip, Ford and I have reunited and I am thrilled about the experience and world view he brings to the AgilityFeat team.  Ford is our main man on the ground in our expanding business in Boston, but will be involved in the growth of AgilityFeat in many ways in the future.  Ford can help you get setup with our development and startup teams in Costa Rica, but he can also bring a level of experience and “I’ve been there before” that will help your startup in many other ways.

An interview with Ford 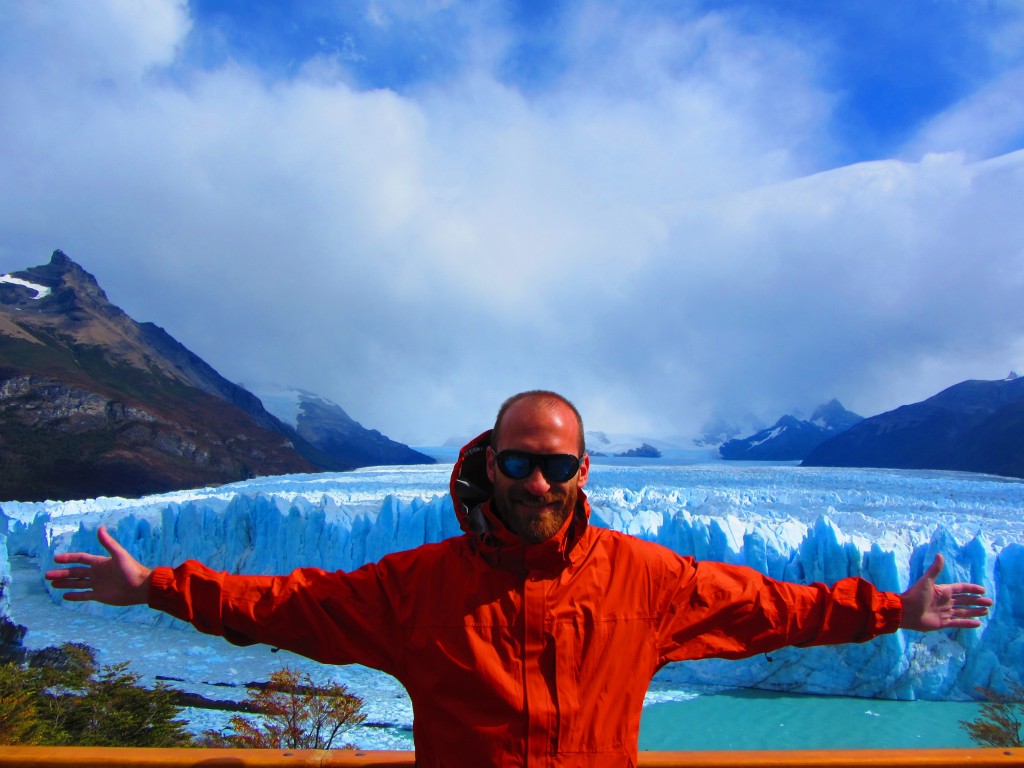 Ford at the Perito Moreno Glacier in Argentina

What’s the most important role for a COO in a startup?

Ford: While I’m tempted to reply  “all of them”,  I think that the role of communicator is the most important for a COO. Given the multitude of hats that a COO must wear in a startup, the ability to listen to, synthesize and solve problems for clients, board members and teammates of all levels is critical.

Do Founders make good COO’s, or what is the best role for them?

Ford: I think that depends greatly on the business and the Founder. That being said (thanks Larry David), I believe that Founders must set the tone for an organization. They must establish a vision and a strong culture for a company. There are so many demands on the Founder of any startup that this role is easily forgotten or overlooked but it’s a critical one and one that a founder is best equipped to play.

Ford: There are too many to count and I’m sure that not everyone would call them funny. There were some great April Fool’s Day pranks but let’s just say there were a lot of laughs when I had to explain how I broke my collarbone playing flag football to conference goers in Australia (not to mention the office).

What interests you about Latin America?

Ford: It’s simple for me, “opportunity”. When I was traveling in Latin America, I was blown away by the people and cultures I came into contact with and the opportunities  that now exist for exchange in a connected world. The chance to help grow startups by working with talented, like-minded people (even though some of them don’t even live in the same country as I do) is extraordinary and I’m excited to be joining AgilityFeat. I want to know just how flat the world can be.

In addition to your startup experience, you’re also a musician.  What’s the biggest similarity between the two?

Ford: Although I’ve been known to compare a startup’s leadership to a rock band (lead singer is the CEO, bass player is the COO and the drums are the CFO), I think working in a startup is like playing jazz. To succeed in both, you must practice your skill incessantly on your own as well as with your band/teammates. And while there are components of your performance that get better from repetition, the real magic happens when you learn to listen to the right things, play together and open yourself to improvising. You may not know exactly where the song is going to take you but having the right set of practices and approaches will put you in a position to do great things.

Contact Ford to get your team in Costa Rica started!

Do you have a question about AgilityFeat’s design and development teams or how we can help your startup?  Give Ford a call today and congratulate him!  617.515.3837 or Ford@AgilityFeat.com.

You can also come visit our team at DareToBeLean in January 2013 in Costa Rica!